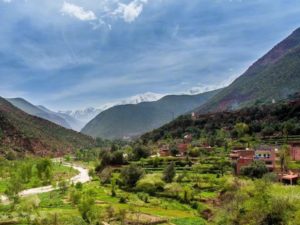 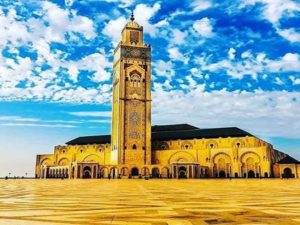 Arrival at Casablanca Mohammed V airport. Welcome and assistance at the airport, and sightseeing tour of Casablanca, the economic capital of Morocco. We will visit the exterior of the Hassan II Great Mosque, one of the Islamic world’s greatest monuments, followed by a visit to the Place Mohammed V, the United Nations Square, and the surroundings of the Royal Palace, before strolling along the Ain Diab cornice. Independent lunch in a restaurant of your choice (suggestions will be provided). Departure to Rabat, the administrative capital of Morocco. In Rabat we will visit the splendid Mohammed V Mausoleum, the Hassan Tower and the Place des Oudayas. Late in the afternoon, check-in at your hotel, dinner and overnight stay.

After breakfast, we will depart to Fès with a stop at the Roman ruins of Volubilis and the sacred town of Moulay Idriss I, where the founder of Islam in Morocco is buried. Independent lunch and departure to Meknès, which was founded at the end of the 17th Century by Moulay Ismail and is known as “the Moroccan Versailles”. Highlights will include Bab Mansour, Hari Souani and the old medina. We will then continue to Fès and check-in at your hotel. Dinner and overnight stay.

The whole day will be devoted to the sightseeing of Fès, the oldest cultural and spiritual imperial city of Morocco, founded in 790 B.C by Moulay Idriss II. Highlights will include the medieval Medina, the Medersas (an Islamic teaching university), the El Qaraouiyyin Mosque and the sumptuous Nejjarine fountain. Independent lunch followed by a visit to the “Arabian House” to observe various craftsmen performing their work reminiscent of ancient practices. Dinner and overnight stay at the hotel.

After breakfast, we will depart to Marrakech passing by Immouzer El Kander and Azrou, a Berber village known for its handicrafts cooperative. We will continue this scenic drive through the lovely, wooded mountainous region of the mid-Atlas range. Upon arrival in Beni-Mellal, we will have an independent lunch before continuing to Marrakech. Check-in at the hotel. Dinner and overnight stay.

The morning will be devoted to the sightseeing of Marrakech, the second oldest imperial city known as the “Pearl of the South” and home to the Saadian tomps, the Koutoubia Mosque, the Bahia Palace and the Menara Gardens. We will return to the hotel for lunch. The afternoon will be spent exploring the souk and the world’s famous Djemaa el Fna place with its various entertainments, such as storytellers, acrobats, snake-charmers, magicians, etc. Later on, a Diffa Fantasia dinner will be provided under caidal tents at the famed Restaurant “Chez Ali”. Enjoy the fantasia spectacle that features camel and horse shows, folkloric troops from different Moroccan regions and belly dancers. Return to the hotel and overnight stay.

The morning will be free for leisure, personal exploration or relaxation. Independent lunch. In the afternoon, we will depart to Casablanca via Settat.

What is included in the Tour ? 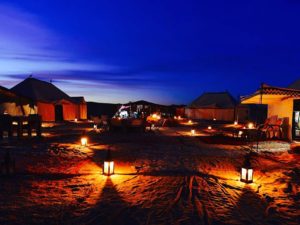 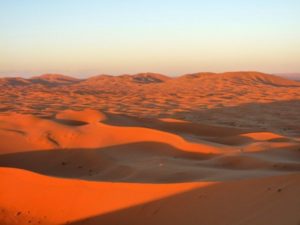 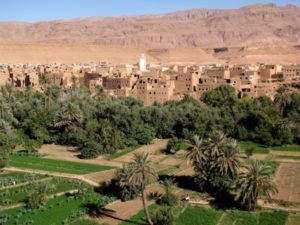 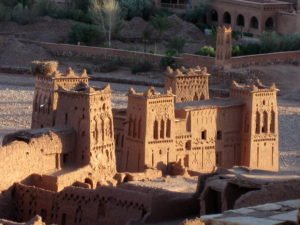 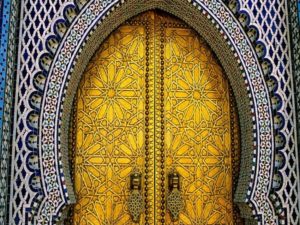 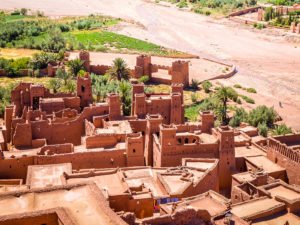 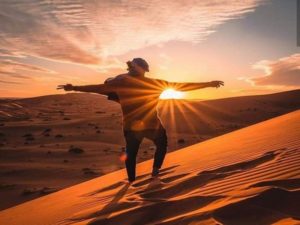 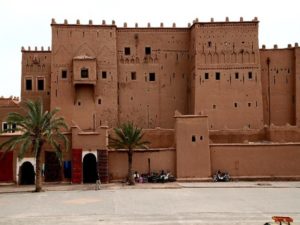 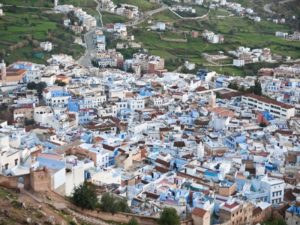 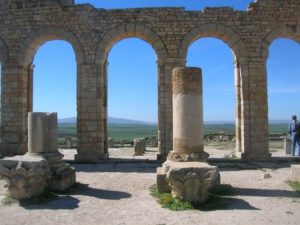 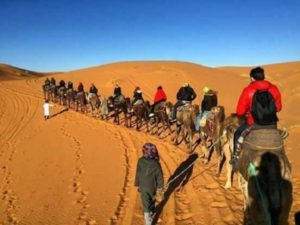 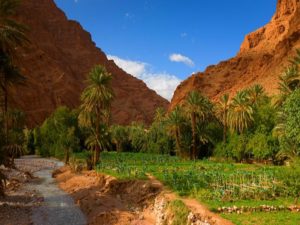 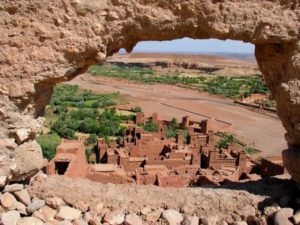 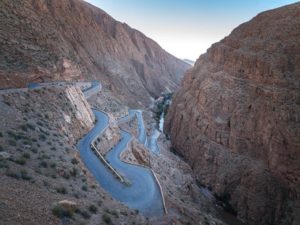 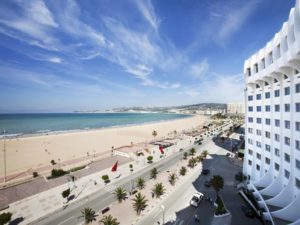 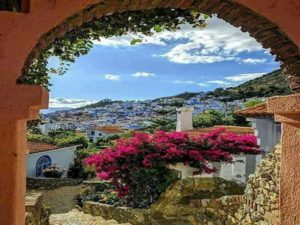 Read more
close
Start typing to see products you are looking for.